Rather than the automatic two-second swipe, it is now taking users far too long to figure out how to capture and post a story. Something that used to be second nature now requires real thought of process. Why is this the case? Singularily, the issue lies with the launch of Instagram’s new layout. Even after several days of being released, the new update is still causing trials and tribulations for users who are having difficulty adjusting.

Instagram Shopping has been around since 2017, but has only now been launched to everyone, namely through a reconfiguration of Instagram's user interface.This change has been an event that the social media world has been preparing for, and finally it is here: Instagram Shop launched to the masses, starting the journey to  becoming an e-commerce leader.

But those grumbling have been nothing compared to the pushback that has come out since the true update has been released. Regular users and celebrity influencers alike have been voicing their displeasure over the changes, citing it reflective of Instagram’s misaligned intentions. For example, influencer James Charles released a video statement rebuking Instagram, stating that “it makes it very, very clear where their priorities lie, and that is making money and only making money".

Other users on Twitter called the facelifted Instagram a “mall”, sharing that this might be “the very last nail it’s relevance coffin”. Meanwhile, in a corporate statement regarding the launch, Instagram identified it’s recent actions as an effort with the exact opposite intentions, proposing that “the biggest risk to Instagram is not that we change too fast, but that we don’t change and become irrelevant.”

Is anyone else really hating the latest IG update? I’ve been trying my hardest to make it useable but do feel like this might be the very last nail in its relevance coffin #instagramupdate

These user comments aren’t wrong, or misplaced. It is obvious where Instagram is going with this update. By putting Instagram Shop and Reels at the forefront, the tech giant is shifting to play in the e-commerce space rather than content sharing. This will likely translate to less features of friends and family content and more ads, which is not what users are seeking from a peer-to-peer content sharing platform. Further, creators have been sounding the bells for some time with regards to the Instagram algorithm drowning them out- that even their most loyal followers aren’t seeing their posts! While there is merit to these criticisms, on the flipside, the launch of Instagram Shop and Reels could also create new opportunities for creators to monetize the platform. For example, there are plans to make products taggable in IGTV, IG Live and Reels posts for purchase within the platform. This will extend the currently existing product tag feature available in posts. At the end of the day however, while this may benefit creators somewhat, the majority of the money is going into Instagram’s pockets.

Additionally, augmented reality (AR) filters, or lenses, are going to continue to develop with the launch of Instagram Shop. While this technology is currently mostly being used to put out fun material for followers and users to interact with, it too is expected to take on an e-commerce angle. AR filters will be used to ‘try-on’ products where possible, for example makeup products, face and head accessories and hairstyles or colors are all perfect candidates. With physical interactions limited these days, the push to use AR filters for ‘try-on’ purposes is likely to be expedited. So, brands that have direct applications for this technology would be wise to warm their customers up to using filters as part of their buying process sooner rather than later.

All of these changes are reminding of a similar time when a social media market leader tried to move towards further monetization. MySpace was once the king of social media, but is now a mere distant memory. A big part of its downfall has been attributed to the platform becoming overrun with ads- specifically ads irrelevant to its users. On top of this, there were privacy concerns with minors being exposed to illicit content, and at the end of the day MySpace wasn’t able to respond appropriately. For more information, there are several YouTube videos that cover this topic, including What Killed MySpace? (it Wasn’t Facebook) by Cold Fusion.

But Facebook/ Instagram won’t make that same mistake. The difference here is that the platform was always built with advertisement in mind. It also has the intelligent algorithm to serve relevant ads. In general, consumers don’t outright dislike ads, as long as they are relevant. This is the secret sauce that we all recognize makes the Instagram/ Facebook engine so powerful as advertisers - the data that they collect.

However, Instagram making this shift to adspace and e-commerce has left room for new entrants- enter TikTok. People are moving towards this platform because they feel that TikTok is more ‘content’- focused, and free from ads. This may be true for now, and TikTok is gaining traction at an alarming rate because of it. On the other hand, is it just a matter of time before all social platforms move into the advertiser role? One certainty to be learned from this latest Instagram layout update is the emphasis of an old adage: people don’t like change. 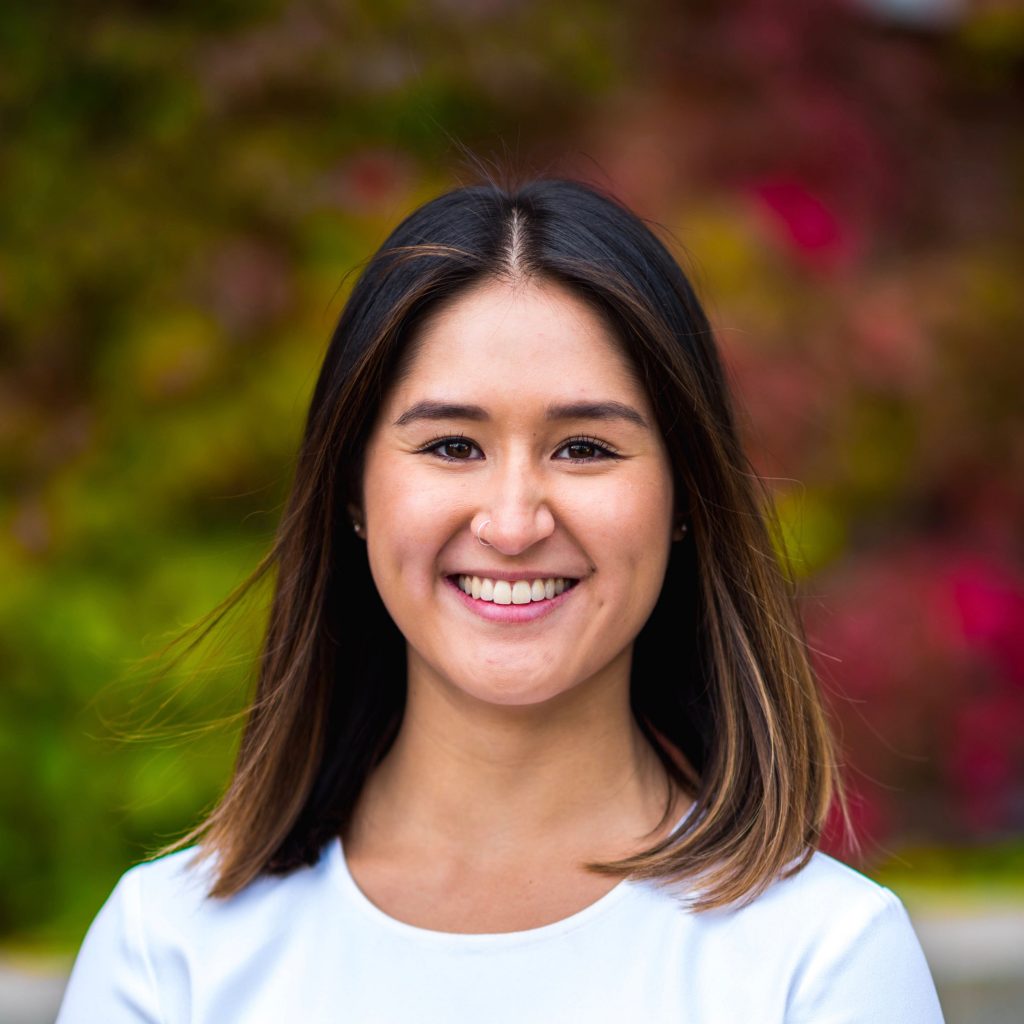