2020 is the 20th anniversary of the first AR game ever created. Since then, especially in the past five years, augmented reality gaming has really taken off. In fact, according to MarketWatch, augmented reality gaming is expected to grow at a compound annual growth rate (CAGR) of 152.7% during the period from 2017-2023, reaching a market size of nearly $285 billion by 2023. This fast growth of AR games could be attributed to many factors, including the rapid integration of AR into mobile devices, growing global online presence, R&D in gaming tech, as well as the increased demand for IoT-based (Internet of Things) applications, which pushes many organizations to integrate AR into their traditional gaming experience. In this blog, we will cover the history of AR games as well as some trending AR games on Instagram today.

The first AR game, ARQuake, was launched by Bruce Thomas in 2000 and wasn’t even available to the public because of the staggering price of the equipment (US >$10,000 in 2000). This game was designed from the source code of Quake, a first-person shooter game initially released in 1996, where the player runs around in a virtual world shooting at monsters, completing objectives, and collecting various objectives. In essence, their team wanted to build a system that allowed the user to see game monsters in their real-life locations with the head-mounted display (HMD), use props such as a plastic gun to shoot at the monsters, and be able to walk around and look around in a natural way.

This game is very primitive in many ways compared to AR games of today. First of all, users needed to wear a bulky backpack filled with a computer, GPS, and orientation sensor, as well as a large HMD that is uncomfortable to wear. Furthermore, the graphics were very basic and choppy, and the virtual elements did not always stay in the right place. However, it was the first time that anyone has ever presented a new entertainment application that uses AR where users could use physical props to interact with virtual elements, showing the world that AR gaming is a space with a lot of potential and growth.

Shifting our focus to the present day, there are now tens of thousands of AR games on app stores and on Instagram as filters. These games have accumulated billions of downloads from users on app stores as well as generating millions, if not billions, of impressions on Instagram. While games on the app store, like Pokemon Go, are definitely super popular and entertaining, with the advent of SparkAR, creators all over the world can create their own AR experiences for Instagram. We will talk about five of our favorite Instagram AR games in no particular order.‍

Do you have an idea for a cool AR game that you think could go viral? Do you want to learn more about AR games and how they can engage followers and attract new fans? Reach out to our team here for any questions you have! If not, you can download our free guide to AR filters below. 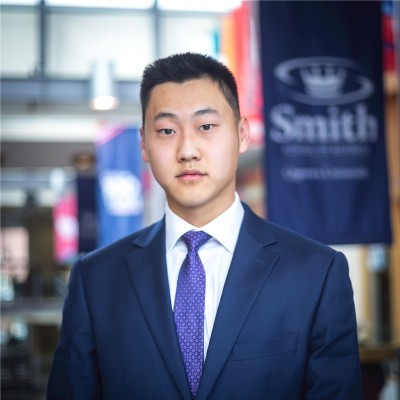